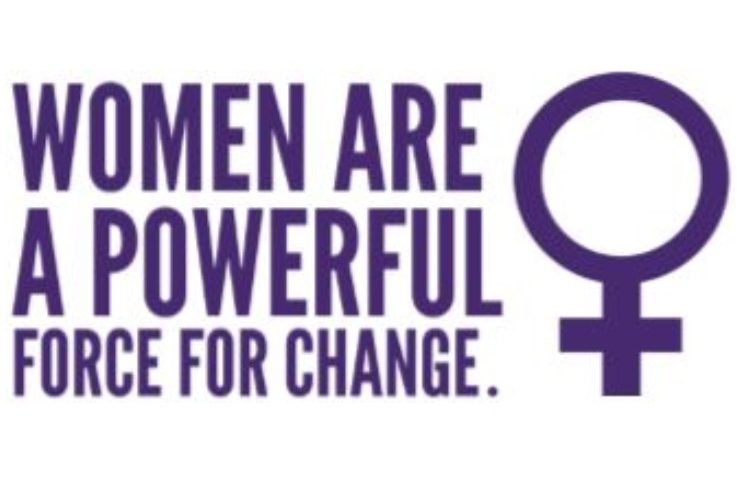 Sixty local women gathered at Martin and Kathryn Ritsma’s barn to hear United Way Perth-Huron (UWPH) talk about poverty, its effects on the place they live and how, through UWPH’s Women United, women have a chance to help build an even stronger local community.

“Women have the will to invest in our community,” says Campaign Co-chair and event organizer Kathryn Ritsma. “Women United (WU) presents an opportunity to become part of a movement addressing important local issues.”

The Women United affinity group, formed last year by UWPH with help from Kathryn Ritsma and Shelley Groenestege, recently expanded its committee to include Fern Sharp, along with former UWPH Campaign Chairs Anita Gaffney, Elizabeth Cooper and Beverley Maranger. WU aims to hone in on a pressing local need and support that issue to help bring about social change. Last year, the group focused on youth mental health and worked to raise funds for a new youth mental health program in Perth County. Delving further into the issue, UWPH’s next research report focuses on mental health. Last Monday night, the focus was on poverty in our communities. UWPH’s poverty-focused initiatives include the rollout of the Social Research and Planning Council’s How Much is Enough? report — looking at the impact of low incomes in Perth and Huron — as well as a taking a leading role in the new Poverty Reduction Strategy taking shape in the region.

“Poverty must now be understood as something that affects about half of our households,” explained UWPH Executive Director Ryan Erb. “We want to help ensure everyone has a chance for a better life including those who are struggling to put healthy food on the table despite working multiple part-time, or even full-time, positions on minimum wage. These are hard-working families that struggle to get ahead. Women United is committed to addressing this issue. We’re looking forward to collaborating with this group of amazing, engaged women to do more locally.”

Women interested in helping effect change locally are encouraged to contact UWPH to find out how they can become involved in the Women United movement.

The latest report from UWPH’s Social Research and Planning Council — entitled How Much is Enough? — discusses the negative effects living on less has on local communities. When people don’t earn enough, they’re forced to make hard choices like buying food for their family or paying the rent. Earning less leads to increased debt, stress, anxiety and poor health. In Perth and Huron Counties, one in two households across Perth and Huron live on less than the current Living Wage of $17.44 an hour. On a larger scale, a recently released study by the organization Feed Ontario estimates poverty costs Ontario between $27.1 billion and $33 billion a year. The study concludes that 1.57 million Ontarians live in poverty, including 382,000 children.